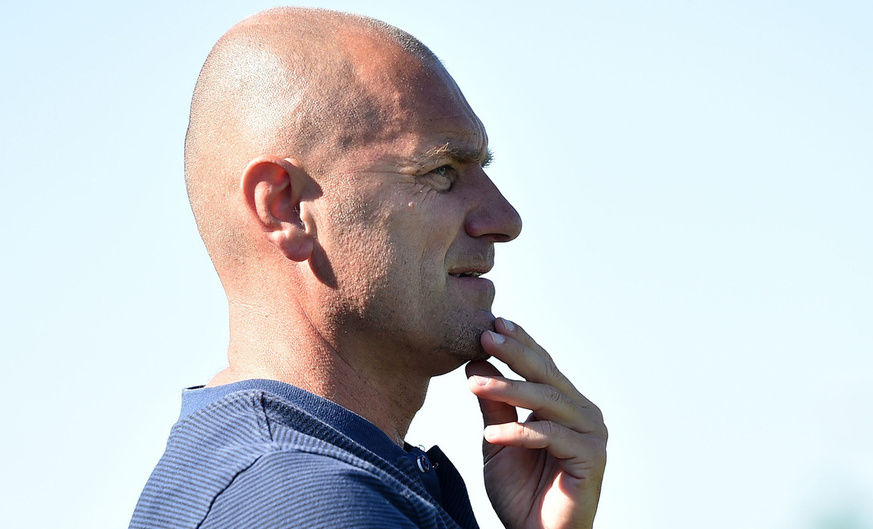 MILAN - Paolo Annoni's Inter team returned to winning ways on matchday six of the Under-15 Serie A and B season after beating Venezia 2-0. Two goals by Dennis Curatolo in each half proved decisive and ensured that the Nerazzurri finally tasted victory again after being defeated twice and drawing once in their last three games.

Inter opened the scoring after 27 minutes as Curatolo fired past the outrushing Piva following Bailo's through ball. The visitors, however, grew into the game once the Nerazzurri took the lead and threatened Bonucci's goal. And in the second half, the Inter goalkeeper played a decisive role as he saved a penalty after Marocco was penalised in the box. But in the 65th minute, Inter doubled their lead: Gabor played the ball to Savane on the right, and he did excellently to beat a defender and whip in a cross, with Curatolo then finishing the move off to make it 2-0. Annoni's team went on to control the tempo of the match and record an important victory. The final scoreline: Inter 2-0 Venezia.

The Nerazzurri's next game in the Under-15 Serie A and B season will be away to Bologna on matchday seven.