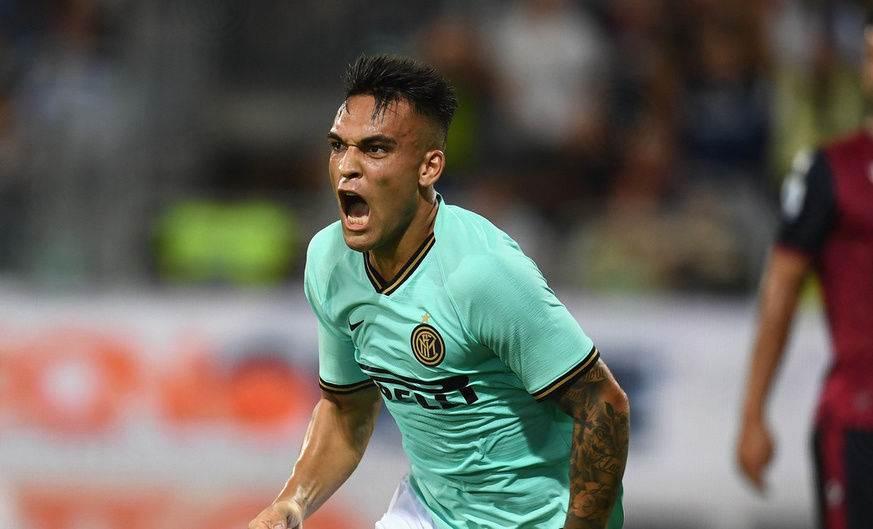 LAUTARO MARTINEZ: "HAPPY WITH MY GOAL, IT WAS IMPORTANT TO WIN"

The Nerazzurri striker scored our first goal: "Three important points to help us continue with our season in the best way possible"

CAGLIARI – A first goal of the season for Lautaro Martinez, who spoke to Inter TV after the match against Cagliari: “My first goal at San Siro also came against Cagliari, I'm happy with today's goal but the most important thing is that we won, because getting a result against this team is never easy and winning also brings the confidence to continue the season in the best way possible.”

On the system of play: “Last season we played with a different system, I think that the team has more confidence playing with two strikers, there are more players in the opposition area and this is important because it creates so many more chances to score.”

Finally on Inter’s Champions League opponents after the draw in Monte Carlo: “They won't be easy games, but even against Cagliari it wasn’t easy. We'll prepare everything in the best way possible, we have big goals and we must work hard to achieve them.”

Next
Select your Man of the Match from Cagliari vs. Inter