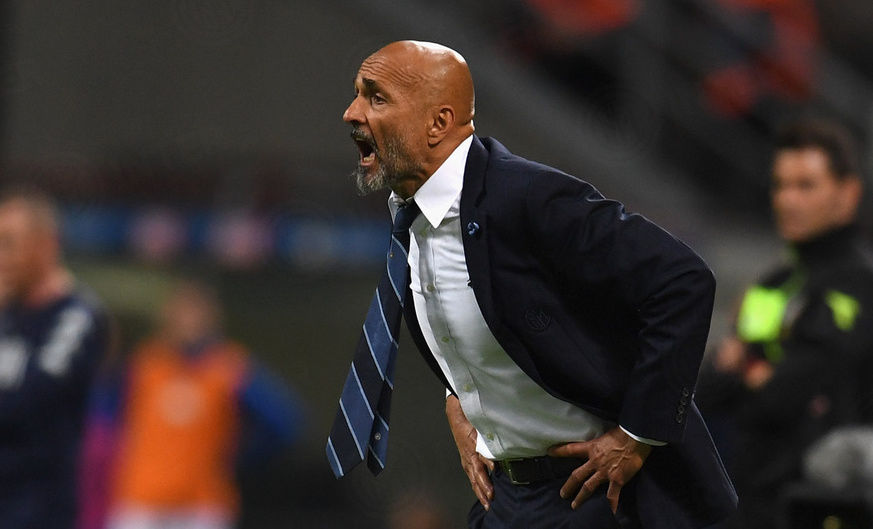 His comments after victory against Empoli sent Inter to the UCL: "It wasn't easy with the pressure. The guys should be congratulated"

MILAN - The roar of the Meazza that greeted Banti’s whistle said more than any words could. Inter beat Empoli 2-1 after a crazy game to qualify for the Champions League next season. "I expected a match like that because the race for the top four had already suggested that it would go to the final day with three teams in competition," said Luciano Spalletti after the match. "We played a good game, even if the added pressure considering the importance of the match and the weight of the Nerazzurri shirt inevitably had some influence. It was a time to show heart and everyone did. It wasn’t easy, but the guys were exceptional, especially after the equalising goal."

"I was sorry to play what was essentially a knockout game against Empoli who had a great game and they would have deserved to stay up. But, Inter played the game that Inter needed to play and we never gave up until the final second and only our mental state put us back on track. Inevitably, everything comes down to small details and the element of chance. The team had a good season. We shouldn’t have let it get to this point but apart from the Napoli game, we’ve always turned up. The team achieved the objective that was set in advance and our guys deserve to be congratulated."

Next
Nainggolan: "The fans gave us a big hand"