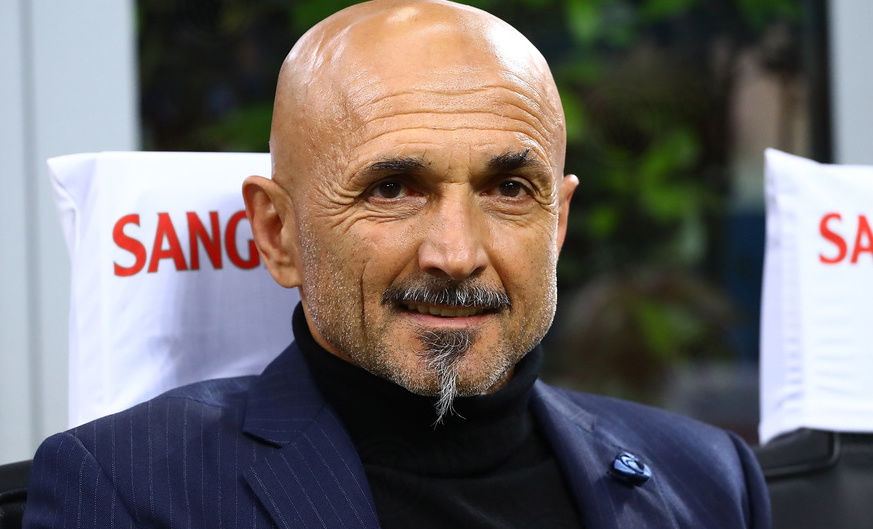 SPALLETTI: "WE DID WELL TO STAY COMPOSED"

The Coach after the ChievoVerona win: "Certain games are never easy, we remained organised and made mature decisions"

MILAN - "We were composed mentally and had the right defensive solidity without being confused in our decision-making," said Luciano Spalletti. "The danger was that we could have lost our balance and forced things when we couldn’t break the deadlock. We stayed organised and we played the game that we needed to play, creating a lot of chances." This was what the Coach had to say when analysing the win over ChievoVerona which came about thanks to Politano and Perisic goals.

"These games are never easy. We moved the ball a lot, often around the back also because the attitude and application from ChievoVerona on the pitch meant we had to. We weren’t brilliant in terms of our passing, bits of our play weren’t at the right pace. We can certainly do better here. Against Napoli, it will be a different match. It will be more open and there will be more space. We’ll have to look to take the chances that we create and play in a way that hurts our opponents.

"This year, we’ve not fallen off as a team in the way that we saw before. We could have got different results at times but we’ve matured compared to the past," he concluded.

Next
Nainggolan: "We're all united for a common goal"