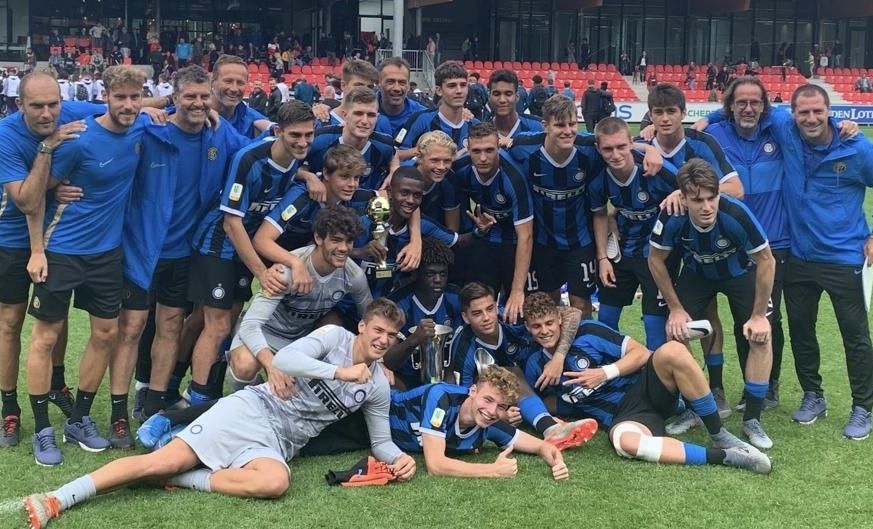 After beating Barcelona in the semi-finals, the U-19s beat PSV on penalties in the final to win the trophy

EINDHOVEN - 2019 started with success for the Under-19 side coached by Armando Madonna. Like in 2017, Inter beat PSV Eindhoven on penalties to win the 2019 Otten Cup. After winning in the semi-final against Barcelona (Fonseca brace), the Under-19s beat PSV 5-3 in the shootout after the teams were stuck level at 1-1.

In the final match of the competition, PSV went ahead through Antonisse in the 48th minute. Six minutes later, Inter drew level with a great Edoardo Vergani strike from 25 metres out. For the third consecutive year, the Otten Cup winner was determined by a penalty shootout. The Nerazzurri kept their cool with Kinkouè, Dimarco, Lindkvist and Fonseca scoring while Pozzer saved two penalties to seal the trophy for Madonna’s side.

Christopher Attys won the accolade of best midfielder at the tournament. 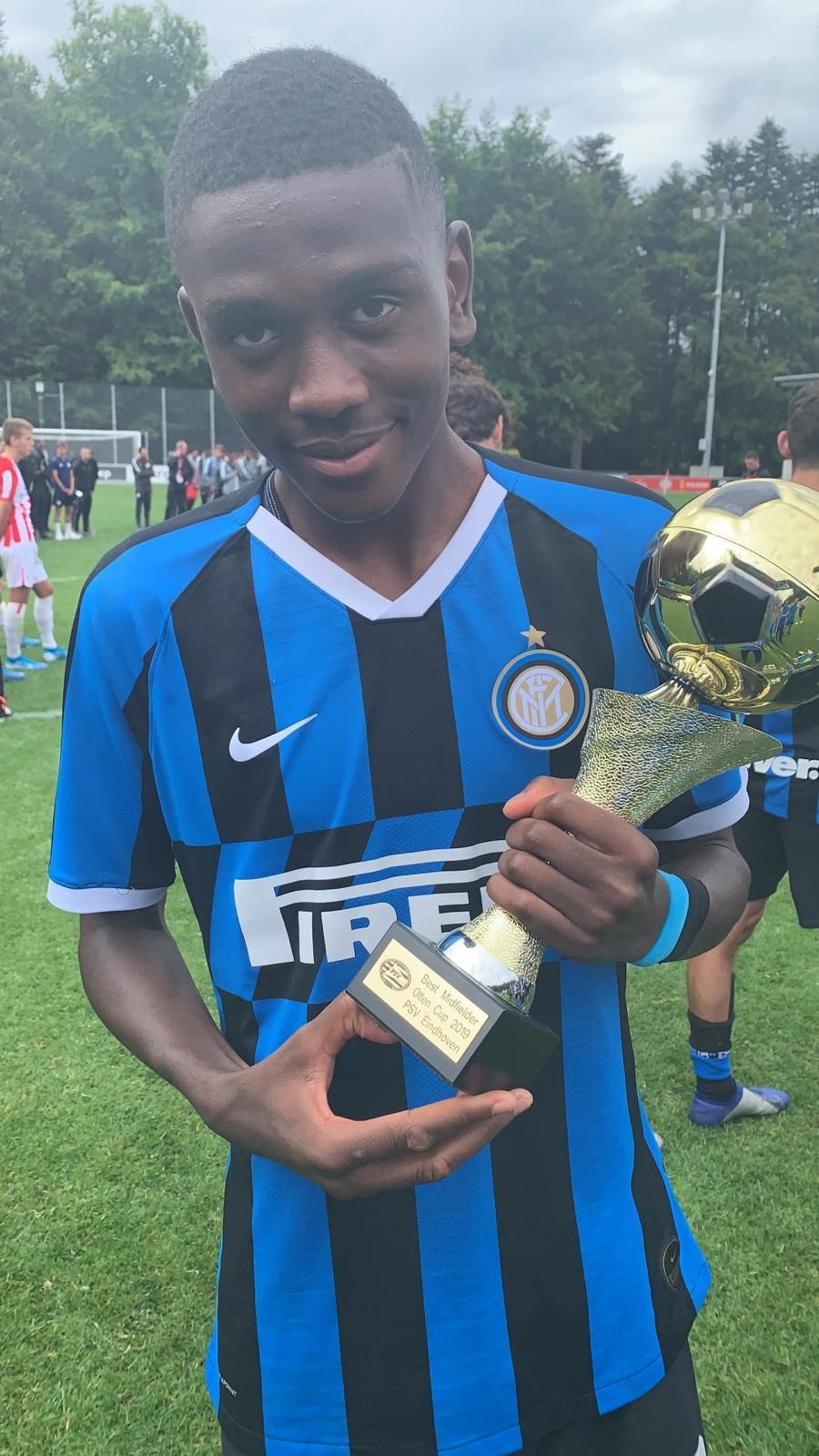 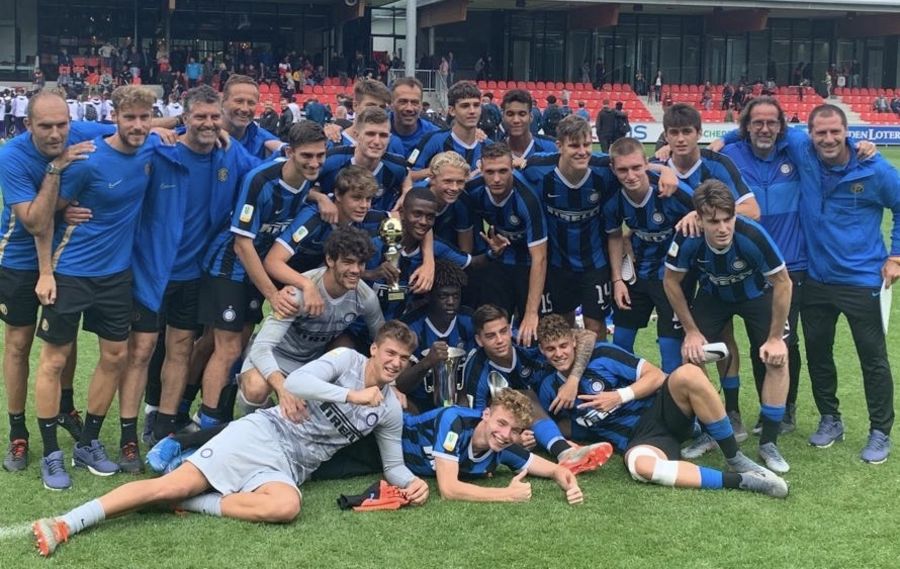 Next
Sorbi: "Through dedication and sacrifice, we can aim to do something big"