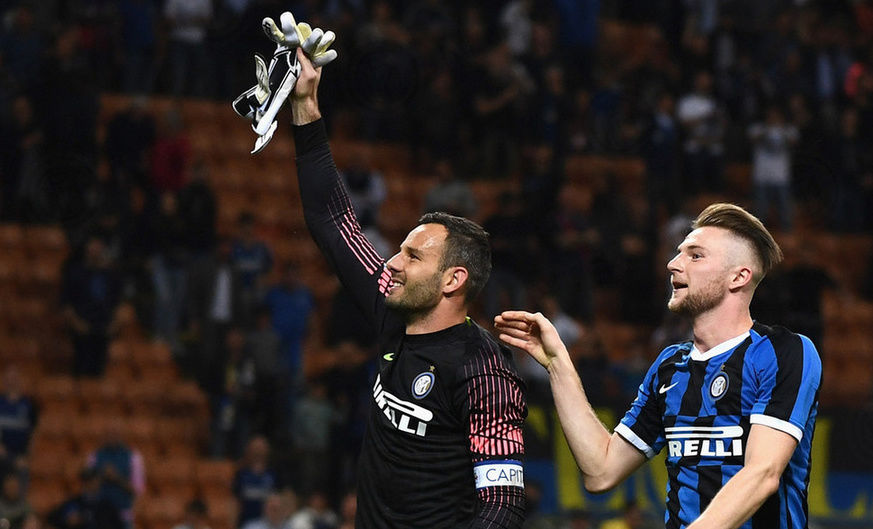 MILAN - It was a long and tough season with 50 matches played for a total of 4,718 minutes. There were 25 wins, 75 goals scored and 44 against. The season started away at Sassuolo and ended with the dramatic 2-1 win at San Siro against Empoli to secure Champions League football for next season.

The player who made the most appearances this season was Samir Handanovic. The Slovenian featured in 49 out of 50 matches and was on the pitch for 4,622 minutes. It was a special season for our no.1 as he totalled 20 clean sheets. Milan Skriniar was behind him in terms of appearances. The Slovakian defender made 46 appearances for a total of 4,416 minutes. Behind him, Kwadwo Asamoah made 42 appearances for 3,804 minutes played.

Next
Weekend results for the Elite Academy