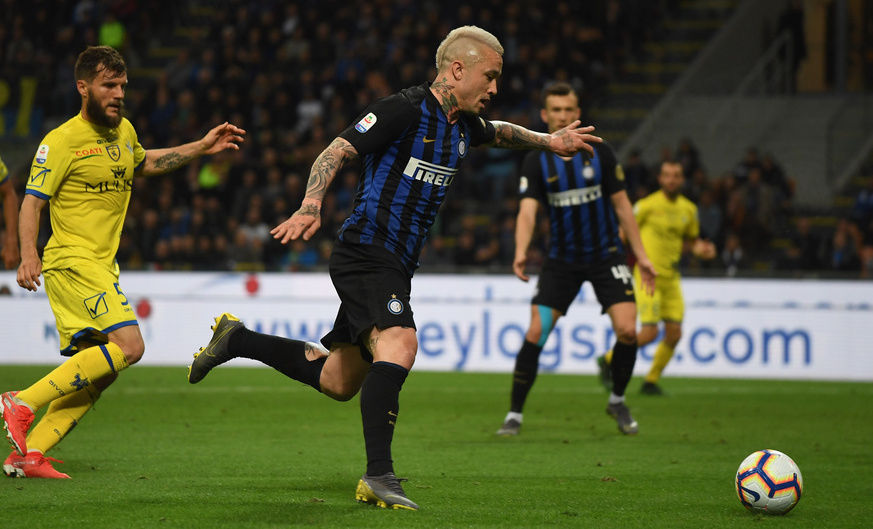 NAINGGOLAN: "WE'RE ALL UNITED FOR A COMMON GOAL"

The Belgian after Inter 2-0 ChievoVerona: "Our destiny depends on us, we'll now look to win at Napoli"

MILAN - Belgian midfielder Radja Nainggolan was one of the players who looked back on the win against ChievoVerona. "They started with some young guys who wanted to show what they could do, they were compact and it was difficult to find space. Once we broke the deadlock, it all became easier. Now, it will all be in our hand for the next two games."

Nainggolan continued: "There are only two games left this season. Now, getting points to qualify for the Champions League is all that matters. It’s certainly down to what we do, we’ll all go out there together to play for our common goal as was seen tonight. You just need to see how Gagliardini did after coming on. Everyone here does their best to make a contribution for Inter and to reach our goal. We’ll look to win against Napoli, we have a four-point lead with two games left and we need to make the most of that."

Next
Asamoah: "An important win as we look to reach our objective"