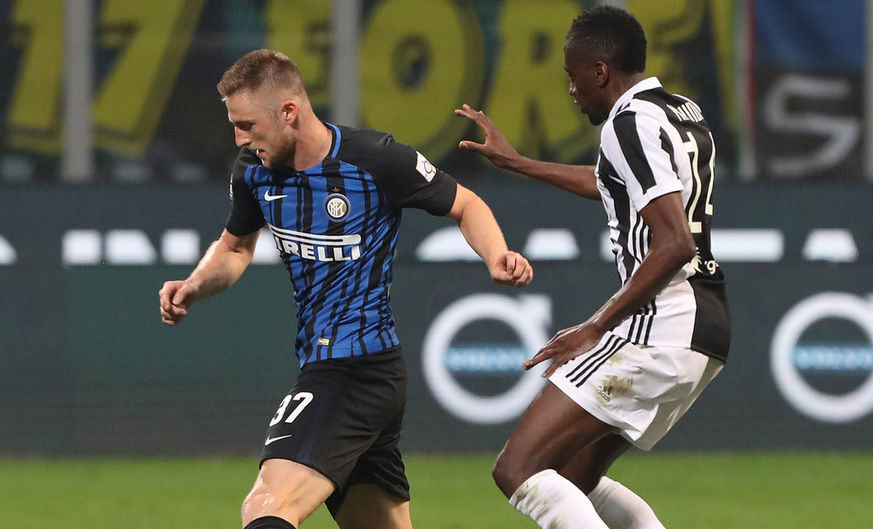 INTER VS. JUVENTUS, STATS AND TRIVIA

All the figures ahead of the match at 20:30 CEST at the Stadio Meazza

MILAN - At 20:30 CEST on Saturday, Juventus will be the visitors to the Stadio Meazza. A small number of tickets remain on sale, click here for more information. Here are some stats and pieces of trivia regarding the fixture produced in collaboration with Opta.

It will be the 172nd meeting of Inter and Juventus in Serie A and the 86th at home for the Nerazzurri. From the previous 85 home matches, Inter have won 35 and drawn 27.

Inter have kept a clean sheet in nine of the last 13 home games, conceding just four goals over 13 games. Inter are the side with the highest percentage of goals coming in the final 15 minutes of games this season. The figure is 33 per cent with 17 goals out of 51 overall coming in that time. The Nerazzurri have also had the most possession this season with 59.1 per cent.

It’s a special fixture for Mauro Icardi who has scored eight goals against the Bianconeri. Six of them came in his first five matches against Juventus.

Out of the goalkeepers who have made at least 20 appearances this season, Szczesny (77%) and Handanovic (76%) have the best save percentages.

It’s also been a memorable campaign for Danilo D’Ambrosio who has played a part in seven goals with two goals scored and five assists. No defender has more assists this Serie A season than the Nerazzurri full-back.

Two former Bianconeri players are currently at Inter. Antonio Candreva played 16 times for Juventus in Serie A in the 2009-10 season while Kwadwo Asamoah played for them 116 times.

Next
Pompetti: "It was an important win at Napoli"