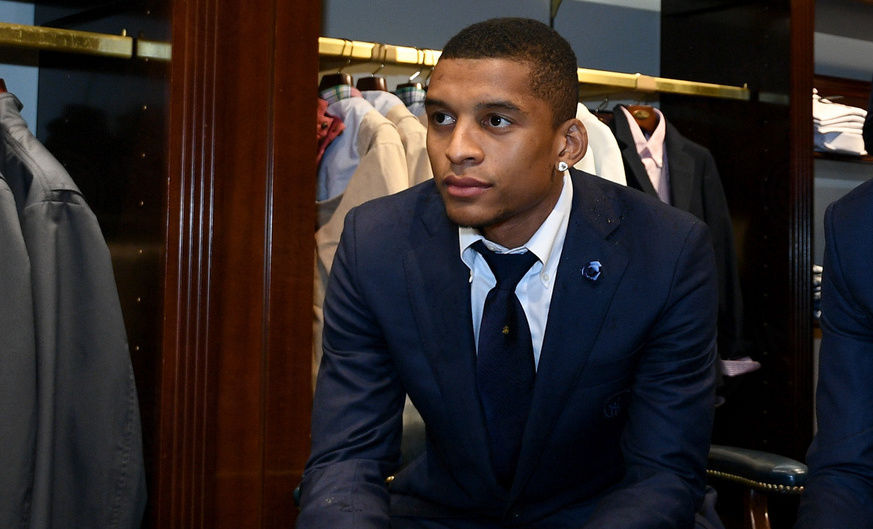 DALBERT: “WE NOW HAVE 7 FINALS TO WIN”

MILAN - It was a special night for Brooks Brothers at their store on via San Pietro all’Orto in Milan on Wednesday, as they celebrated their 200th anniversary with a number of Nerazzurri stars.

Among those present included Brazilian defender Dalbert, who yesterday spoke briefly to Sky Sport: “We are preparing well for the final part of the season. We put in a good performance in Turin and we didn’t deserve to lose. However, we’re now focused on Atalanta, who are a strong side. All of our remaining matches will be tough. Seven finals await us and we must win them all.

“I am working well. It is normal to have an adaptation period, particularly because the defensive and tactical aspects are not simple in Italy, however, everything is getting better and better. We’re enjoying a good season and I’m happy to be here. I’m not interested in transfer gossip and I’m only focused on Inter. We want to reach the Champions League.”