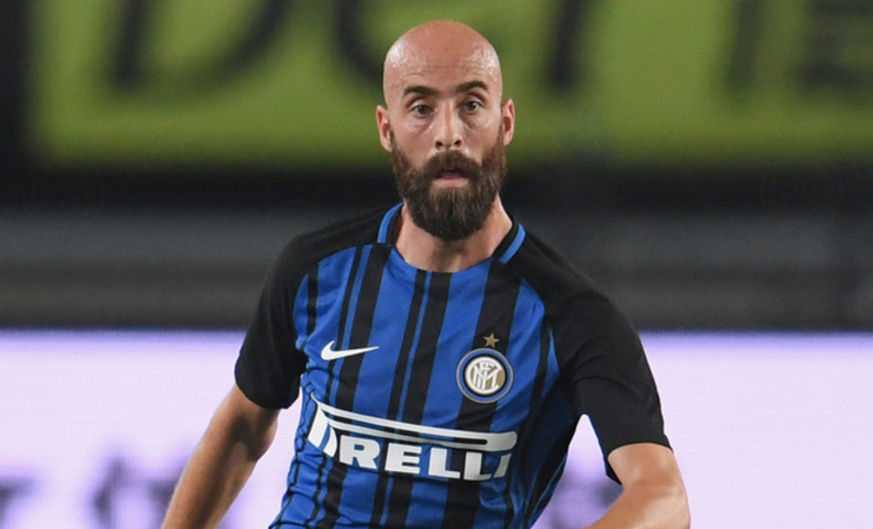 SINGAPORE – Having been one of Inter’s standout performers against Bayern Munich and Chelsea, Borja Valero gave his thoughts on the work the team has done during its tour of China and Singapore.

"It’s definitely positive overall. It’s important to get a good feeling from the beginning and we hope to keep this up.

"Playing against the best teams and managing to put in good performances really says something, but we need to keep working as if starting from scratch.

"Right from the start I was told in clear terms what my role would be at Inter and I’m trying to do my best.

"We’re working really well, even though we’ve not had much time in our daily training sessions to fully focus on different concepts.

"How far can we go? Let’s not impose limits on ourselves - we’ll see where we end up."