Danilo d'Ambrosio was born on 9 September 1988 in Naples. A physically strong full-back, he mainly plays down the right but has also proven himself as more than capable on the left or even in central defence.

He began his footballing career in the Salerno area before signing for Fiorentina in 2005, initially placed into the Primavera side before moving up to the First Team. Danilo then moved on to both Potenza and Juve Stabia, and on 12 January 2010 he signed with Torino. It was here that he really cemented a starting spot for himself, with performances that convinced the Turin club to sign him on a full contract, purchasing all of the rights from Juve Stabia. He was a key player in Torino’s 2011/12 promotion season to Serie A as he played 26 games and scored three goals. His Serie A debut came on 26 August 2012, with his first goal in the top flight coming just a month later. D’Ambrosio collected 122 appearances from his four years with the maroon club.

Inter came knocking in January 2014, and after signing on a permanent contract Danilo made his Nerazzurri debut on 2 February against Juventus. He had to wait until the following season for his first club goal, as he scored in a UEFA Europa League play-off against Stjarnan on 20 August 2014.

Our full-back earned his first call-up to the Italian National Team on 18 March 2017 under Coach Giampiero Ventura. His debut for Italy arrived just ten days later in their 2-1 friendly win over the Netherlands in Amsterdam. 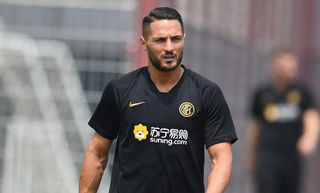 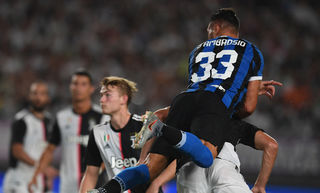 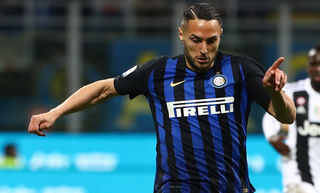 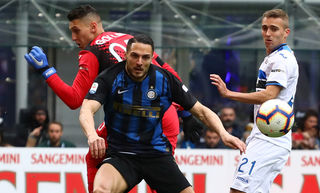