Stefan de Vrij is a Dutch central defender and he was born on 5 February 1992 in Ouderkerk aan den IJssel.

His amateur debut came with VV Spirit where he remained for five years. At the age of 10, he took part in a Feyenoord talent day and was asked to join their academy.

His development didn’t go unnoticed at Feyenoord and in 2007, he received his first call-up to the Under-16 National Team.

In 2009, he signed his first professional contract with Feyenoord.

One year later, he made his debut on the international stage by taking part in a UEFA Europa League qualifier. He then took part in his first Champions League fixture in 2012.

That same year, he was handed his debut for the Netherlands on 15 August.

2014 saw Lazio secure his signature, making his debut not long after in a Coppa Italia encounter, during which he also scored his first goal for the club.

He took part in the World Cup in Brazil that same year, scoring his first-ever international goal during the opening group game. The Dutch side eventually went on to finish third.

He remained with Lazio until the end of the 2017-18 campaign before then joining Inter on a five-year deal in July 2018. 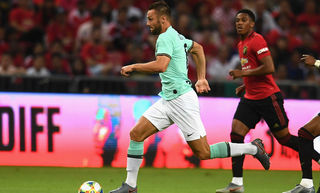 De Vrij: "These matches are useful in terms of helping us improve" 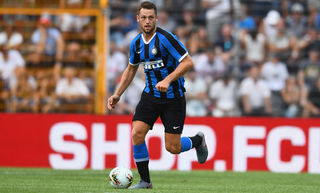 De Vrij: "A good start and it's great to be back out on the pitch" 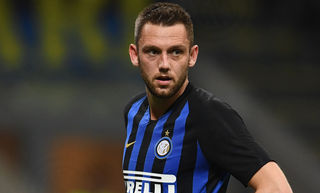