A product of the Atalanta youth academy, he made his debut with the Dea in the Coppa Italia in December 2013. Later, Gagliardini moved on loan to Cesena, Spezia and Vicenza.

The experiences revealed the Bergamasco player’s ability as he matured physically, mentally and technically. Atalanta decided to bring him back and make him a starter and put their complete faith in him. The young local player showed himself to be a strong midfielder physically who is capable of reading the opposition’s moves which makes him very capable in interceptions.

His athletic ability and eagerness to press showed him to be a committed player but that’s not all as he is good technically. 16 appearances with Atalanta were enough for him to capture the attention of the big clubs with Inter among them and he was signed on 11th January 2017. Three days later, he made his debut against Chievo Verona while his first goal came on 5th March during the 5-1 win away at Cagliari.

His Italy debut was made on 28th March 2017 at the age of 22 when he was brought on for De Rossi in the first half of a 2-1 friendly win over the Netherlands. 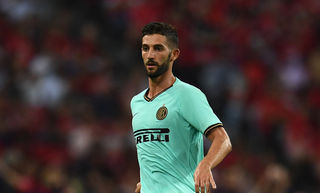 Gagliardini: "The Coach is pushing us on" 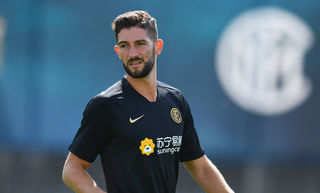 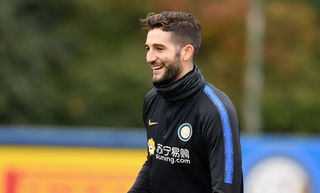 Gagliardini: "We need to pick up as many points as possible, starting from Roma" 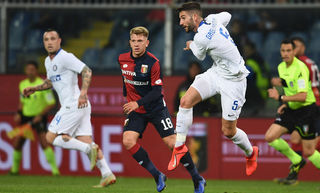 Gagliardini: "I'm happy for the goals but with the win above all"