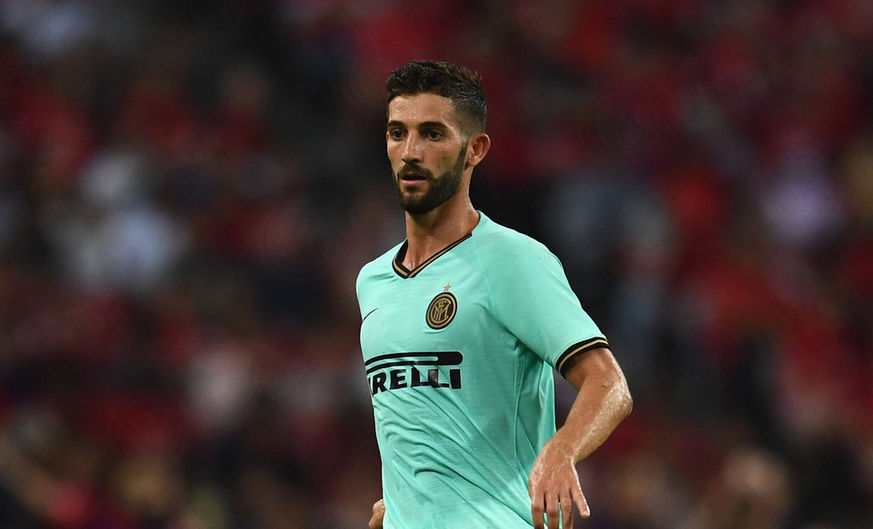 GAGLIARDINI: "THE COACH IS PUSHING US ON"

SINGAPORE – Following Inter’s match against Manchester United, Roberto Gagliardini also commented on the Nerazzurri’s performance: "I think that we did well on the whole, the Coach has had us working hard in training and is pushing us on. We’re on the right path. In the first half, we defended in the correct way and were well-organised, there’s a difference between us and them in terms of fitness levels at the moment. The heat is the same for everyone, that can’t be used as an excuse."

On Wednesday, Inter will play their second International Champions Cup match: "Against Juventus in Nanjing, we’ll be looking to bounce back. From tomorrow, we’ll be back in training. I’m convinced that it’ll be a great year for us, we're only in the early stages but we’ll be ready to achieve big results when the time comes to do so."

Next
Inter and Fiorentina together at Beyond Lampedusa