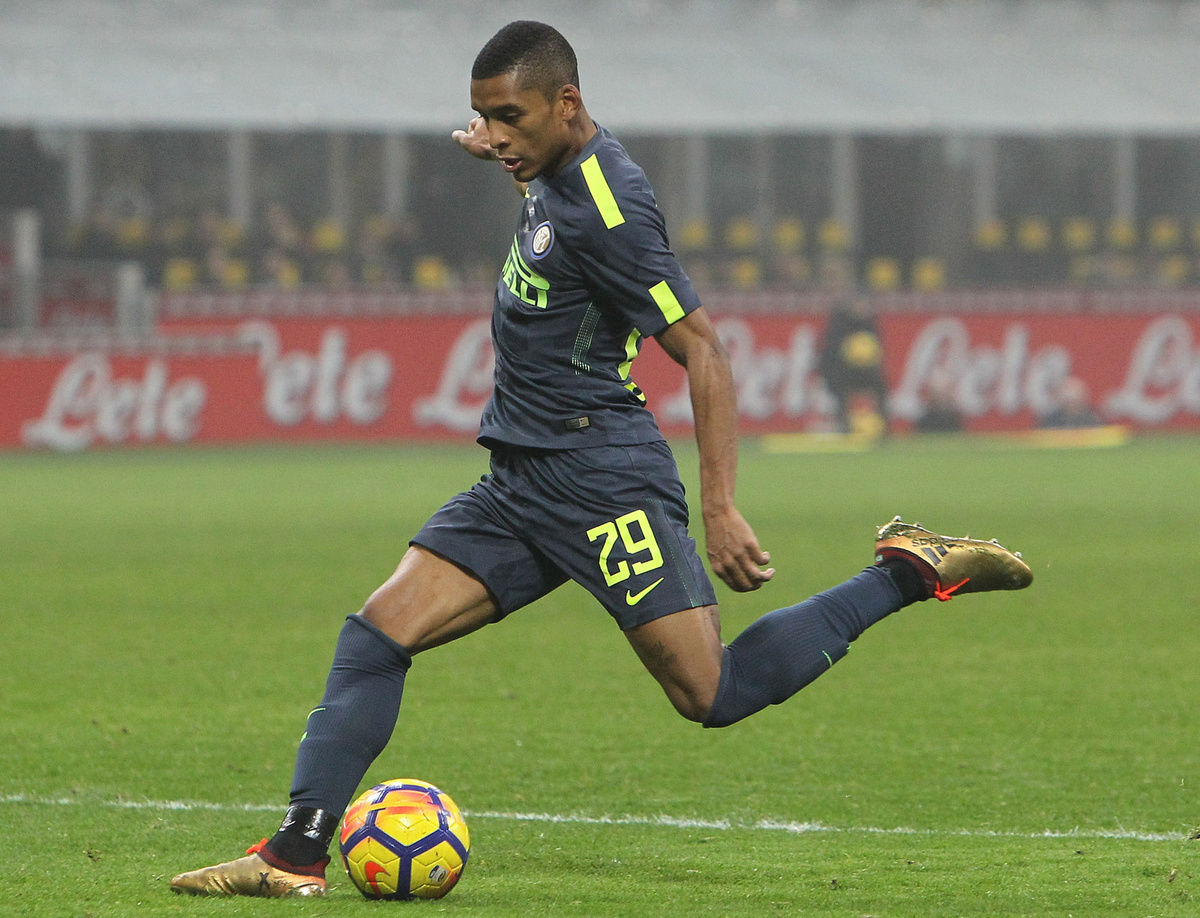 The Brazilian defender spoke to Inter TV: "We want to keep getting good results in the league"

ARESE - Henrique Dalbert, who did a meet & greet along with Karamoh with the Nerazzurri fans at the Terrazza Inter, spoke to Inter TV.

The Brazilian defender obviously had to share his thoughts on yesterday’s win over Pordenone which ensured Inter’s qualification to the TIM Cup quarter finals: "Yesterday’s game was a challenging one against a very organised opponent. We’re now focused getting good results in the league. We hope to get the three points against Udinese, which would be big for us.”

"Every game in the Serie A is played at a high tempo, and there is a lot of physicality. The Italian league is very different but I’m adapting myself little by little. I hope I can keep getting better.” As far as his relationship with his teammates is concerned, Dalbert said: "I get along with all of them. A player that I didn’t know before that has impressed me a lot is Skriniar. From a defensive point of view, he is a great player, but he also has a lot of quality on the ball. The whole team is great, they’ve all made a great impression on me.”

Lastly, a message to the fans: "Their support is always important. To play in a full stadium gives us an extra kick because the Inter fans are truly the twelfth man on the pitch. It will be great if they will keep attending the stadium in big numbers, it will help us for sure.”