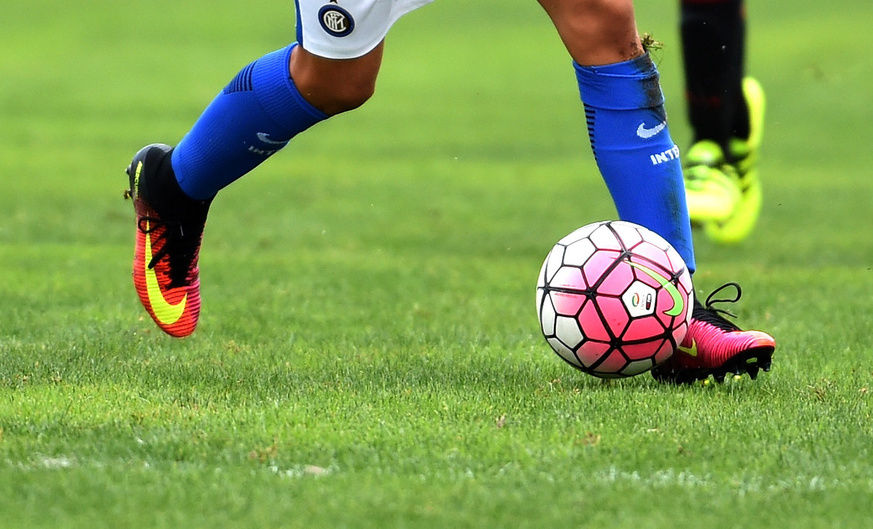 FORLI – Inter U15s are through to the final of the league championship following a 3-0 defeat of Sampdoria in the semis – just a few days after their U18 and U19 counterparts lifted the Scudetto in their respective age categories.

Marco Mandelli's side dominated proceedings from the outset and fired off plenty of warning shots for the Blucerchiati, Aboubacar Sakho denied by a fine save from the Samp keeper and Lorenzo Pirola heading fractionally wide from a corner.

The Nerazzurri got the lead their dominance deserved midway through the half as Rosario Cancello won the ball in the attacking third and played it to Sebastiano Esposito in the box, the forward applying a tidy finish.

Inter continued to carve out chances after the break with Esposito and Sakho again going close, before the latter did eventually make it 2-0 when he headed home a rebound in the 67th minute.

Seven minutes later Esposito put the tie to bed as he raced onto a through ball and notched his second of the game.

The Nerazzurri's opponents in the final will be Juventus, who beat Roma in the other semi-final. The match kicks off at Cesena's Stadio Manuzzi at 20:30 on Friday 16 June.

Next
Clean sheet for Radu in Euro U21 qualifying opener 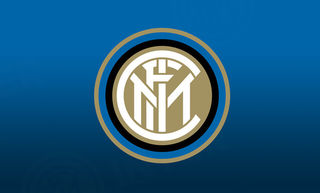 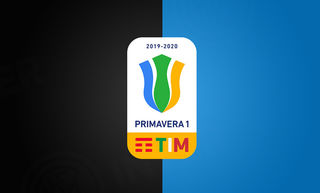 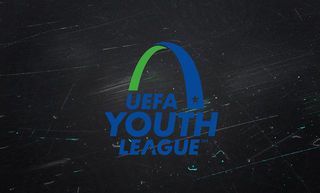 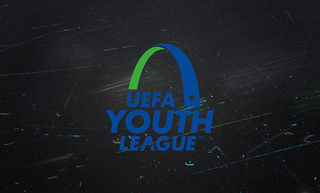