Mondofutbol.com gives us the lowdown on the newly promoted side from Abruzzo and their coach, former Italy international Massimo Oddo

PESCARA – They might not have the riches of some of their Serie A counterparts, but one thing Massimo Oddo’s Pescara side do have is a clear identity.

They clinched promotion last season by playing daring, attacking football – and their first two outings in Serie A have shown that nothing has changed on that count.

Pescara play proper football – but modern football. The focus is more on getting numbers forward with the ball than rigidly sticking to a system, with comparisons already drawn between Oddo and Luciano Spalletti.

Oddo has begun the season with on-loan Inter man Gianluca Caprari deployed as a false nine, moulding the rest of the team around the Roma youth product to get the side playing quick passes and one-twos to work a chance.

In Italian midfielder Valerio Verre, Libyan schemer Ahmed Benali (who came up through the ranks at Manchester City) and on-loan PSG striker Jean-Christophe Bahebeck, Oddo has the attacking creativity he so desperately craves.

While Oddo is happy to put his faith in the technical skill of his offensive contingent, at the back he is a devotee of the back four and prefers his defenders to focus on doing just that – defending – rather than getting involved in the build-up play.

Left-back Cristiano Biraghi is perhaps the one exception to that rule. The lifelong Inter fan – who was trained by the Nerazzurri youth academy and won the Viareggio Cup with the Primavera in 2011 – is afforded a little more flexibility when it comes to bombing up that left flank.

Oddo’s success has partly stemmed from his ability to adapt the team to suit his players’ characteristics while making a few, decisive interventions when necessary. It is a strategy reminiscent of that of Barcelona’s Luis Enrique, who has turned the Catalan club into a great juggernaut of a thing by simply letting his creative players create.

The former Lazio captain now seems well on his way to a seat at the managerial top table, yet for a spell after his retirement Oddo looked to be heading for a career at boardroom level. A positive thinker with confidence in himself and his ideas for the future, Oddo considered pursuing a director’s role, perhaps with a view to joining the big football institutions in the future.

And yet it was the call of the green grass, the lure of pitch that did for Oddo.

Oddo hails from a family of sportspeople – his father Franco was a coach, his mother Maria an athlete. His approach to the world of management was a disciplined, respectful one. He attended courses at Coverciano like the rest, World Cup winner or not, then started out coaching the Allievi kids at Genoa in August 2013. Oddo soon learned when to give his team a rocket and when to drape an arm around a shoulder, to whisper a word or two, to encourage and cajole.

Soon, the call from Pescara came. And for a local lad like Oddo, there was no decision to make. Initially hired as the Primavera coach, he soon found himself in charge of the senior team, after the sacking of Marco Baroni on the penultimate day of the season in May 2015.

Suddenly, Oddo was a play-off away from Serie A. His Pescara side breezed through the first two ties, winning plaudits for their style of play only to lose out to Bologna at the last.

There was disappointment, yes, but Oddo soon transformed that into an opportunity, using the following year in Serie B to hone his reading of the game. It meant he had time to solidify his team’s identity, forging an even closer bond with the Pescara faithful, who fell in love with their rebooted team.

They were soon repaid with the ultimate prize: promotion to Serie A.

Massimo Oddo is confident, effusive, happy. He is a scholar of football and of men (he’s said to love reading motivational books). In short, he’s one of the most exciting coaches in Serie A – and his Pescara side are a credit to Italian football. 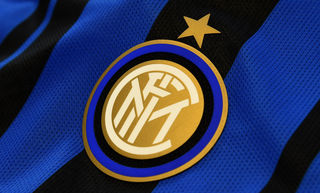 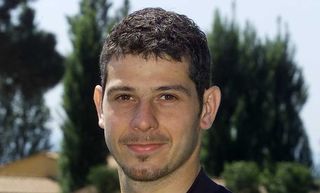 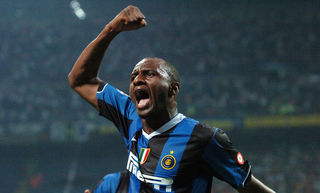 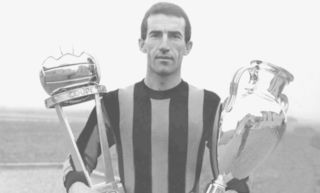