Matias Vecino was born in Canelones on 24 August 1991 and began his professional career with Central Español, where he made his debut in the Primera Division on 7 March 2010 at just 18 and a half years old. After making 32 appearances and scoring two goals for Central, he took part in the Under-20 World Cup with Uruguay and was signed by Nacional. He went on to win his first league title as the Tricolores won the Uruguayan Championship on 15 June 2012 thanks to a decisive goal from an old Nerazzurri acquaintance: Alvaro Reboca.

Fiorentina had taken note of his qualities and decided to bring him to Italy. He made his debut in Serie A during the 2013/14 season and on 26 September 2013 he played at San Siro for the first time as he took to the field against Inter. His development continued at Cagliari - he made 9 appearances and scored two goals between January and May 2014 - and particularly at Empoli where he established himself as a key figure on Maurizio Sarri’s tactical chessboard. Fiorentina decided to bring him back home and the Uruguayan showed himself to be one of the most reliable midfielders in the league during his two seasons playing at the Stadio Artemio Franchi.

His transfer to Inter was made official on 2 August 2017 and he made his debut against his former club Fiorentina 18 days later. He scored his first goal for the Nerazzurri on matchday two of that season as he scored against Roma at the Stadio Olimpico.

He was called up to the Uruguayan National Team for the first time in March 2016 and he made his debut as he played all 90 minutes of a match against Brazil as a part of La Celeste’s qualifying campaign for the World Cup in Russia. 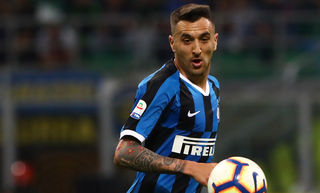 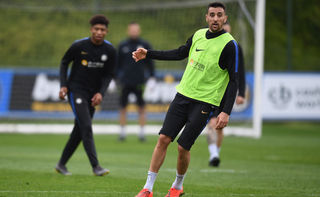 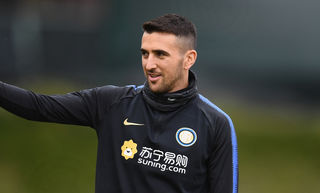 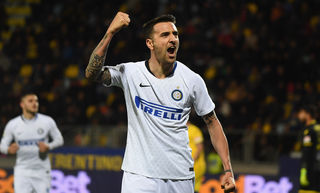